52 replies to this topic

HOW EXACTLY it is started?

Maybe you have a method to check, whether it is really executed before explorer.

Or Squid checks whether it fullfills his requirement.

Still looking to cut out a couple of shakes for a quick try; but I do have one question:  Aren't all of the Run/RunOnce entries started subsequent to Explorer.exe?  Indeed, are they not run by Explorer itself???

The KEY characteristic of a revolution is that it happens suddenly.

, for one reason or the other, and possibly not really really entirely "their" fault, have burned too many years in the process. 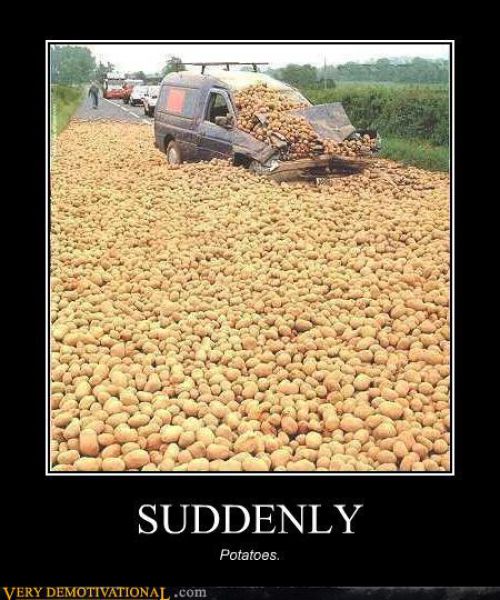 XP still contains the ability to use the old NT AutoExNt mechanism.

I think that you can adapt it to a live OS.

Well, it doesn't really-really contain it (otherwise you wouldn't need to download the RKtools):

But the idea is very good

and the OP may find related information here:

Though still it is to be seen when exactly the batch (or .vbs) will start in a minlogon setup.

See the attached screen shoot of a dutch XP SP2 build (unfortunatelly my italian xp2 is corrupt. Maybe you provide one for me)

Maybe it's me that I am not understanding you correctly.

This script adds the historic AutoExNt functionality to a PE1:
...
Needs XP SP3 as source!

The OP asked for a solution for a FULL, INSTALLED XP (NOT a PE1) and - while at it - a particular kind of XP (not a PE) making use of minlogon component (as opposed to the "normal" Winlogon) and an XP SP2 (and not SP3).

The idea seems to me - as said - a very good one

, and worth experimenting, but the .script in itself (IF, as declared, is meant to be used as part of a project to build a PE1 from a XP SP3 source) sounds like not specifically useful.

When I logged on, notepad has no visible window. But the process is shown in task manager.

When I loged on, notepad has no visible window. But the process is shown in task manager.

By the way, a service can display no window unless it is set as "interactive".

Which, provided that minlogon (which is NOT Winlogon) behaves the same (IMHO it should) might (or might not) work to start a .bat or .vbs before the Explorer Shell (which is was the OP asked).

To recap, what was asked was "how to start a process before the Explorer shell is launched?" (and not "before Winkogon" and not any other question)

Using the AutoExecNT approach, BTW, is not much different from the suggestion Betrand originally made here:

and it is very possible that being a "MS original" solution, the AutoExecNT service starts either "very fast" or "very early" avoiding the "timing problems" I cited.

As I see it

, an important point that everyone seems to ignore/skip over is that the minlogon is d@mn faster in booting and logging in than "normal" Winlogon, even if the system is set to "autologon".

Thanks that is a mistake I made by copying into the spoiler. I copied from an intermediate batch rather from the final.

Let me try to make a conclusion.

(IMO minlogon is a 'lite' winlogon replacing winlogon and running at the same boot time. If I'm wrong, please explain, and forget everything I wrote here.

I have Winlogon on my system)

v77 is right with

But also the requirement of Squid

Is there another place in the hives which could be utilized to launch a process before Explorer.exe in the normal bootup chain?

is solved with this method.

Gone away, now tired; so I'm just checking in for a bit

Thank you all so much for the ongoing help.

Thanks for asking.  I'll need "desktop inteaction" (or something like that, IIRC from the choices present in NSSM); as the exe sits in the tray for much fiddling.

Back again; this time fully awake

I do confess to being a bit "lost in the woods" about how to implement this on my system.

So, could one of you good folks give me a "turn-by-turn" as to which files are required from the Windows Server 2003 Resource Kit Tools, where to put things, and what reg entries are needed to finish the work.

Also, is there a special "tweak" which might be required to allow the launched exe to interact correctly with the system tray?

then (which is the difficult part?

You should then receive the following message:
CreateService AutoExNT SUCCESS with InterActive Flag turned OFF

Still how it actually behaves in your specific case and with the specific *whatever* (for which you failed to provide any additional meaningful detail) you will start from it is for you to experiment with.

The point is that since it will be started by Winlogon/Minlogon, and it will thus - by design - be started before Explorer, since you talk of "system tray" (which is AFAICU "part" of the Explorer shell) it is possible that the "timing" won't be "right" (like too early)

No real way to know until you try and see what happens.

You need only three files of the kit:

I'm not a good teacher / explainer.

Maybe you find all you need in the attached batches.

Download, yes. (but all in all it's a 12 Mb file)
Install, no. (as said 7-zip will allow to extract the files from the rktools.msi inside the rktools.exe easily).

Alternate batches for what?

There is no *need* (that I can see at least) for a batch.

If that works, I admire you as voodoo magician!

How is the service created?

Also tagged with one or more of these keywords: minlogon, explorer.exe, shell