Can our PE kill hardware?


38 replies to this topic

The first pizza is ready, can anyone tell how to upload?
I constantly get the server error: unknown file type!

The first pizza is ready, can anyone tell how to upload?

Sure, you need to FOLD it, like a TACO! 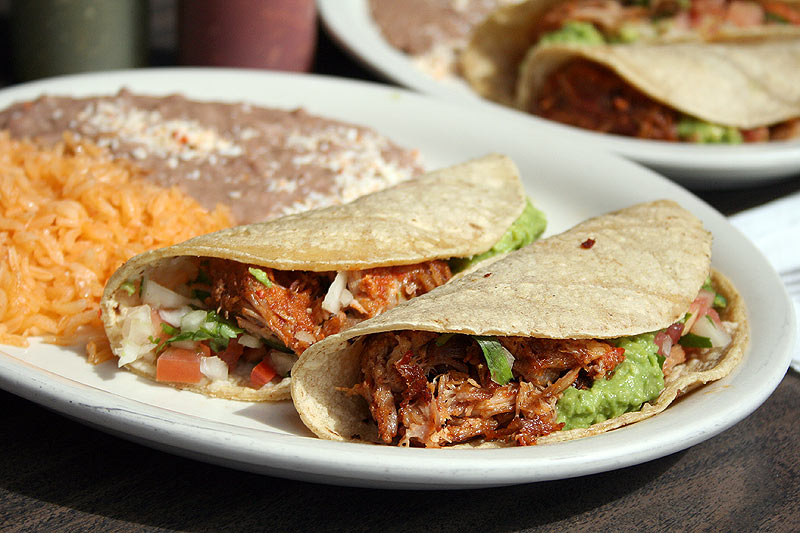 There is no way that a flat pizza will go through the cable, that's simple physics!

I thought that this topic was 'program-technical' and should solve a technical issue.
Because I never (NEVER say NEVER!) bake a pizza in a microwave, the topic became useless for me.

BTW: @Jaclaz: The picture looks nice! Some could get intentions to try a microwave pizza. (but not me!)
Peter

I already tryed packing it. Maybe the compression was to low?

@psc
With this issue happening to me across so many projects, there just had to be someone else, if there were really an problem caused by our PE.
But since nobody reportet a similar case, i guess it's just a glitch in the matrix.

@psc
With this issue happening to me across so many projects, there just had to be someone else, if there were really an problem caused by our PE.
But since nobody reportet a similar case, i guess it's just a glitch in the matrix.

There has been a project writing into registry. You warned 'When something goes wrong, maybe local registry configuration is changed'
I agreed and 'demanded' to change. (I said that I would never add the script in question to nativeEx')

Result: (????) Maybe the script in question is unchanged until now.

@psc
...and of course malformed Registry keys on local registry can blow up a PSU.

P.S.: JFYI, the posted picture is of some tacos, a pizza looks like this:

There has been a project writing into registry. You warned 'When something goes wrong, maybe local registry configuration is changed'

The script you're talking about is saydins IE script.
And though the risc is still there that it might overwrite some settings in the local registry, this could, even just potentialy, only cause havoc to hardware from the local install not from the created PE.

And here a cool one to get you down again.

And here a cool one to get you down again.

I agree, I fully agree, could be different?

For NO apparent reason

Yesterday was the second time in a year, that a PC was dead after a PE ran on it and executed the shutdown command.
Just like before, the powersupply is dead. No hissing, no poping sounds, no smells - simply dead!

(And those were two different computers!)

That makes a total of 8 dead devices after the use of a PE + shutdown\eject in the last 3,5 years.
None failed to work, before or during PE use, but all were dead on the first start thereafter.

Also may be worth noticing or not, no dead device since i stoped using shutdown command and simply eject the CD and turn the computer off.

Did anyone notice something similar?

To get back to the original post, how do you know that the PSU was dead? Hint: correct answer is - I replaced it with another one and it worked - then I put back the original one after waiting 1 hr and it still did not work.

My point being that it is possible to cause a PSU to temporarily fail or a maniboard to temporarily fail. So if the system no longer turns on and then you replace the PSU and it does turn on - that does not prove that the original PSU is dead.

For instance, after a system has been killed - turn it off - unplug from mains supply and disconnect battery if a laptop - wait 1 hr - replug in mains - try to turn it on again. You will be surprised at the number of systems I have 'fixed' in this way!

Causes are:
1. CPU, North bridge or South bridge chips overheating
2. Self-healing fuse melted (but heals after 30 mins or so if power is removed) - often caused by USB 5V overload or short
3. PSU overheats or self-healing fuse in PSU melts - can be caused by imbalanced power drain causing voltage rails to go out of tolerance. For instance, if a mainboard draws 0.1Amp on 12V rail and 10Amps on 3.3V rail most AT PSUs will not regulate and can blow a fuse or simply shut down. I have seen this happen and can make it happen on certain systems (G41 chipset!) with certain software - e.g. running Win 7 WinSat DirectX test in a loop!

Of course if the PSU has an ordinary fuse, it can kill the PSU permanently!

The last PSU.
- PSU did not start working again the next day.
- Checked the fuse. Fuse still fine.
- Let the PSU check at a nearby computerstore, with a special device which gets connected to all powercables and then measures all voltages.
- Device stayed dead. PSU did not give off any voltages.

Sounds good enough to me then! Not even Standby voltages produced!

The device showed no voltages.